She has sung major lyric soprano roles throughout her career. Her repertoire ranges from the title role in Cavalli’s La Calisto to the world-premiere of Mark Anthony Turnage’s The Country of the Blind for the Aldeburgh Festival/English National Opera. Regina has appeared as Carlisle Floyd’s Susannah, Moore’s Baby Doe, Gluck’s Euridice, Verdi’s Violetta, Bizet’s Léïla, Offenbach’s Antonia and Amelia in Verdi’s Un Ballo in Maschera. Her portrayal of the role of Puccini’s Cio Cio San in Madama Butterfly for Opera Ireland and at the Stadttheater Giessen was hailed with critical acclaim as was her role of Cleopatra in Handel’s Julius Caesar and Norma in Bellin’s Norma.

A devoted recitalist, Regina’s talents also embrace everything from classic Lieder to traditional Irish song. She has enraptured audiences throughout Ireland, London’s Wigmore Hall and Purcell Room, the Théâtre du Châtelet in Paris and famously with Placido Domingo in a sold out audience at Dublin’s Point Theatre.

Regina divides her time between Dublin, Berlin, London and her home in Co. Clare She has produced and performed a series of themed concerts including “Sacred Classics and Operatic Arias”, “My World is My Song” and in February 2016 presented and performed “Sopranos! Arias, Stories and Songs of the Great Operatic Sopranos” at Dublin’s National Concert Hall. 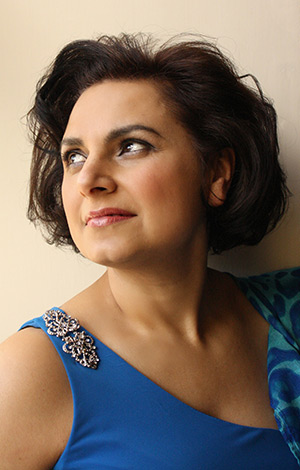